All information on this story taken from FoxNews.com

A Honduran citizen living in Los Angeles was wrongly deported in October, and went on to die in last month’s massive prison fire in his home country, immigration officials said Friday.

Nelson Avila-Lopez, 20, was mistakenly deported in October, and was one of the 360 inmates who died in the Feb. 14 fire at the Comayagua prison in Honduras, U.S. Immigration and Customs Enforcement told KPCC radio in a statement.

Four years earlier in an attempt to avoid gang recruitment in Honduras, Avila-Lopez crossed the border illegally at age 16 to be with his mother in Los Angeles, KPCC reported.

Don’t allow yourself or a family member be wrongly deported. Call upon Ed Swaray today at 763-549-0670 and find out what your options are. 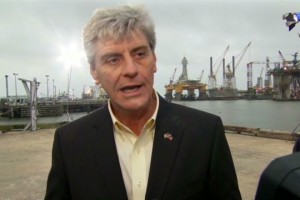