In the immigration law context, a Notice to Appear (NTA) is a form that an alien in the United States receives from the Immigration and Customs Enforcement (ICE) to appear in an immigration court to respond to allegations that she has violated immigration law.  ICE is a branch of the Department of Homeland Security (DHS).  The form will have the alien’s identity, the factual allegations supporting the violation and the charge(s).  At the bottom will be the date that the alien is to appear in court.  In general, it will state that the alien will appear in court at a date to be set. 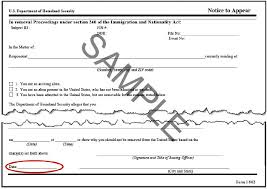 The alien must do everything she can to appear in immigration court on her scheduled date.  The first appearance is called the Master Calendar hearing. If the alien fails to appear, she could be ordered removed in her absence, and the removal is final, except there is a good reason to change the order.

When an alien receives a notice to appear, it is very important that she seeks advice and representation from an experienced immigration attorney. The alien should do so especially if she wants to avert the removal, and even if removed, be able to return to the United States in the future. 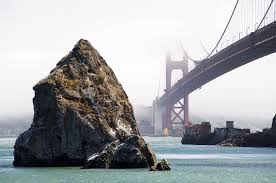 Before the Master Calendar hearing, the alien must make sure that she understands the reasons ICE claims that she is removable, and the meaning and consequences of the allegation and charges against her and how to answer them.

At the first hearing, the alien can ask the immigration judge for more time to think about the cause against her or start addressing them that very day.  For the hearing to be postponed, the alien has to give a good reason to the court.  Where the alien has chosen to address the cause in the first hearing, she can admit or deny the allegations and charges.  But in doing so, she should make sure that she fully understands what she is admitting or denying because a mistake could have costly consequences. 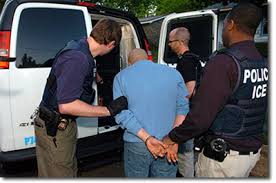 If, on the other hand, the government proves that the alien is removable, the court will sustain the allegations and charges.  At this point, the proceedings will move to the relief stage.  This is where the alien accepts the government’s factual allegations and charges, but tells the court that that she has relief that will help her stay in the United States, and even get a Green Card.  If the alien says that she is eligible for one or more relief, the court will adjourn the proceedings to give her time to prepare the relief application.  If there is no relief for which the alien is eligible, and the alien does not qualify for voluntary departure, she will be ordered removed from the United States. 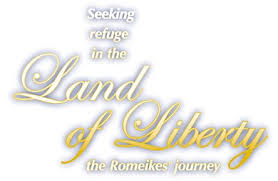 At another scheduled Master Calendar hearing, the alien will file her relief application, and the case will be set for a hearing in which she will defend her eligibility for the relief.  When the relief is approved, she will be granted the immigration benefit for which she applied.  If the relief is denied, she may be ordered removed.

Swaray Law Office believes that no alien who wants to continue to reside, make a living and the United States her home should be removed.  If you or your relative is in a tough removal proceeding and looking for a competent attorney to fight for you, contact us for an aggressive and competent representation. 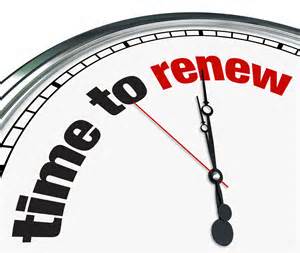 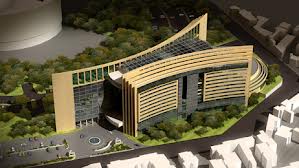 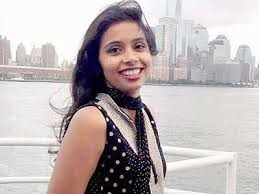 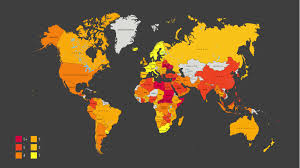