On November 20, 2014, President Obama announced, under his executive action powers as president of the United States, that he has decided to extend immigration deportation relief to some undocumented immigrants currently present in the United States.  He made the announcement admist strong opposition to granting immigration relief without the participation of Congress and instilling of fears in the American public that he was appropriating powers that he does not have under the Constitution. The final November 20, 2014 executive order, however, was cautiously crafted, and contains no power misappropration. 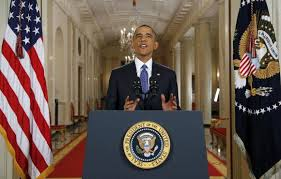 The announcement of the deferred action affecting immigrants was far reaching, but a law by executive action of this type did not start with Obama.  Many past United States presidents have used the executive order privilege, for the most part, when faced with emergencies and law-making deadlocks. 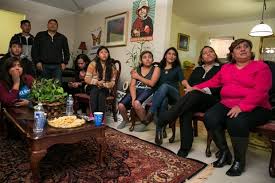 A.  It Expands the benefits of the 2012 deferred action for childhood arrivals (DACA)

The DACA relief lifespan is extended from two to three years; the continuous residence requirement is now changed from June 15, 2007 to November 1, 2010; the 30 year age cap is now removed; and the immigrant should have been physically present in the United States on the November 20, 2014 effective date. 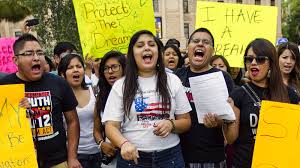 To be eligible, the immigrant should have continuously resided in the United States for a five year period; present in the country on November 20, 2014; and the United States Citizen or Permanent Resident child should have been born on or before November 20, 2014.  The parents’ backgrounds should be free of the types of crimes for which the Obama administration could deport immigrants.  The eligible immigrant can get work permit and cannot be deported by Immigration and Customs Enforcement (ICE) for three years.  The relief is subject to renewal. 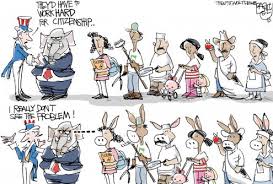 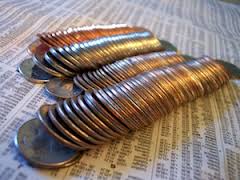 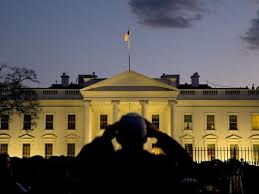 The new DAP now limits the hold only to immigrants convicted of a serious crime or with a third misdemeanor.

The law was enacted in March of 2013, and permits unlawful presence violators to file for a waiver of unlawful presence violation in the United Staes and remain in the country until their waiver applications are approved before they can leave the country to attend their visa interviews in an overseas US embassy.  Before the provisional waiver law, they had to apply outside the country, and before November 20, 2014, the benefit was limited only to spouses of United States Citizens. 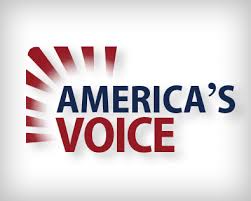 F.  It expands the optional practical training based work permit lifespan for foreign students in the STEM fields of study from seventeen months to two and half years 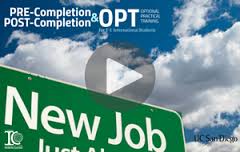 STEM comprises of the Science, Technology, Engineering and Math fields of study.

What the DAP does not Provide

It is not a pathway to United States citizenship.  If, for example, it is not renewed at the end of the three yeas, the immigrant beneficiaries could be subject to removal, just as they were before the relief was granted to them.

When does the Law Come into Effect

The law new expansions to the DACA relief will take effect in about ninety days, and the three year relief from deportation of parents of United States Citizens and Permanent Residents will take effect in 180 days from the November 20, 2014 enactment date.

This blog is by an attorney at Swaray Law Office, LTD., in Brooklyn Center in Minnesota.  Brooklyn Center is contiguous to Minneapolis, Crystal and Brooklyn Park and other northern cities.  It is not a legal advice, and should you want legal advice on the Obama November 20, 2014 Deferred Action Plan (DAP), please contact the office via email at swarayassociates@cs.com or (763) 549-0670.