The seven people whose deportations the 9th U.S. Circuit Court of Appeals halted have no criminal records, but they were ordered deported before the administration announced a new discretion policy last summer.

Last year, Immigration and Customs Enforcement decided to review about 300,000 pending deportation cases and put immigrants with criminal records or who pose a threat to national security at the front of the line for deportation. The rest would be allowed to stay indefinitely.

Do you have a pending order of deportation?  Call Swaray Law Office today at 763-549-0670 and speak to Edward Swaray.  We can put a stop to deportation proceedings and allow you to remain in the U.S. 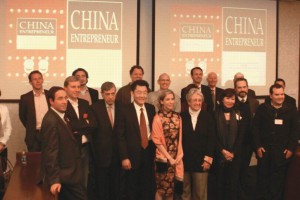